The presentation took place on 26 May on the occasion of the round-table discussion “Il Pianeta in Superficie”, held in the Library of the Biennale in the Central Pavilion in the Gardens.

The author and director Raffaello Fusaro acted as moderator for five of the most authoritative figures from the culture and the world of contemporary architecture who spoke on the theme, such as the architects:
Gianluca Peluffo 5+1AA Alfonso Femia Gianluca Peluffo (Genoa-Milan, Italy),
Anupama Kundoo, Anupama Kundoo Architects (Auroville, India / Madrid, Spain),
Zhang Ke, ZAO / Standardarchitecture (Beijing, China),
Humberto Campana, Estudio Campana (São Paulo, Brazil),
Giuliana Bruno, from the Department of Visual and Environmental Studies of Harvard University (USA).
The event was also attended by the Curator of the Biennale Alejandro Aravena, who introduced the round-table discussion. 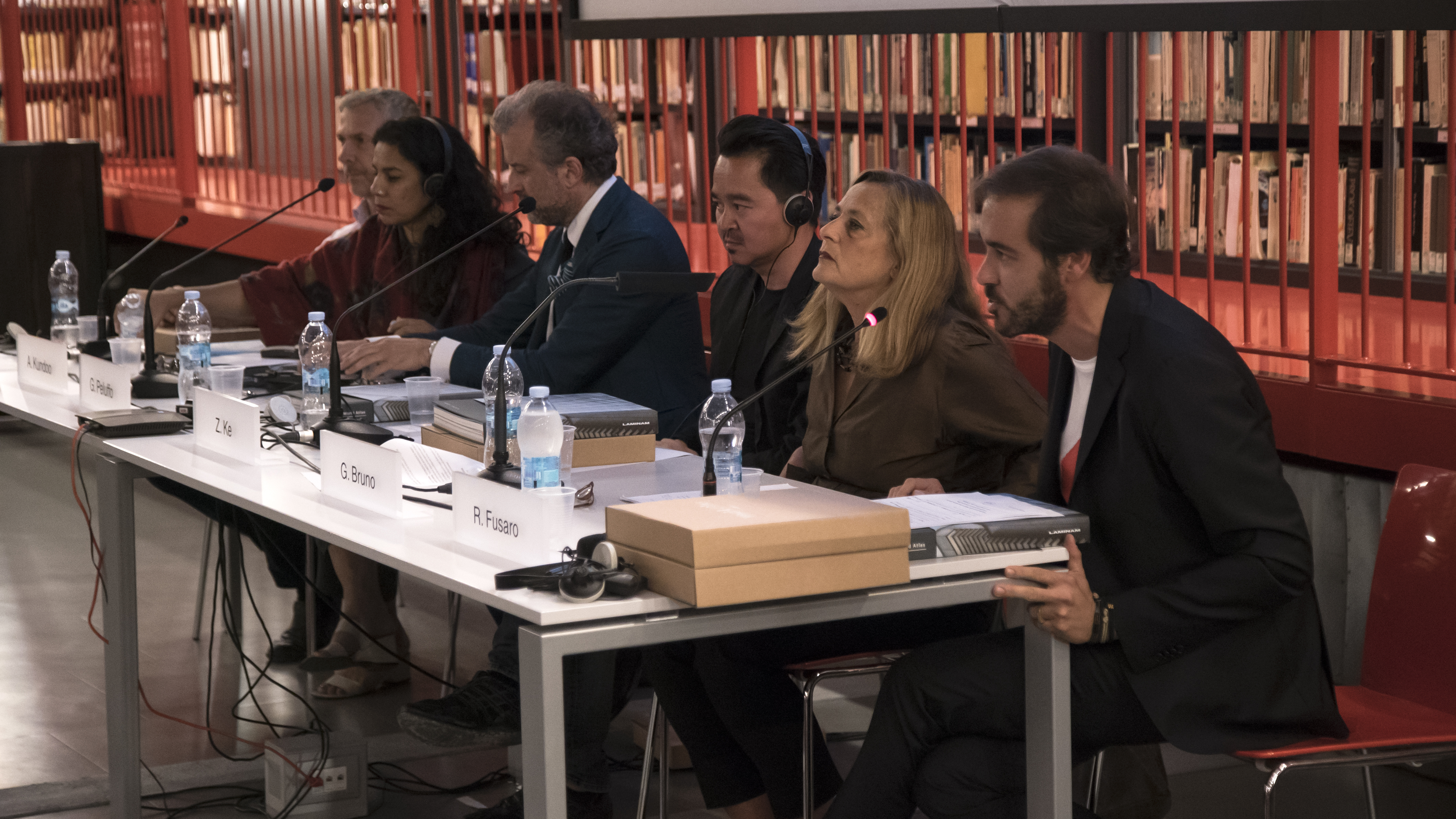 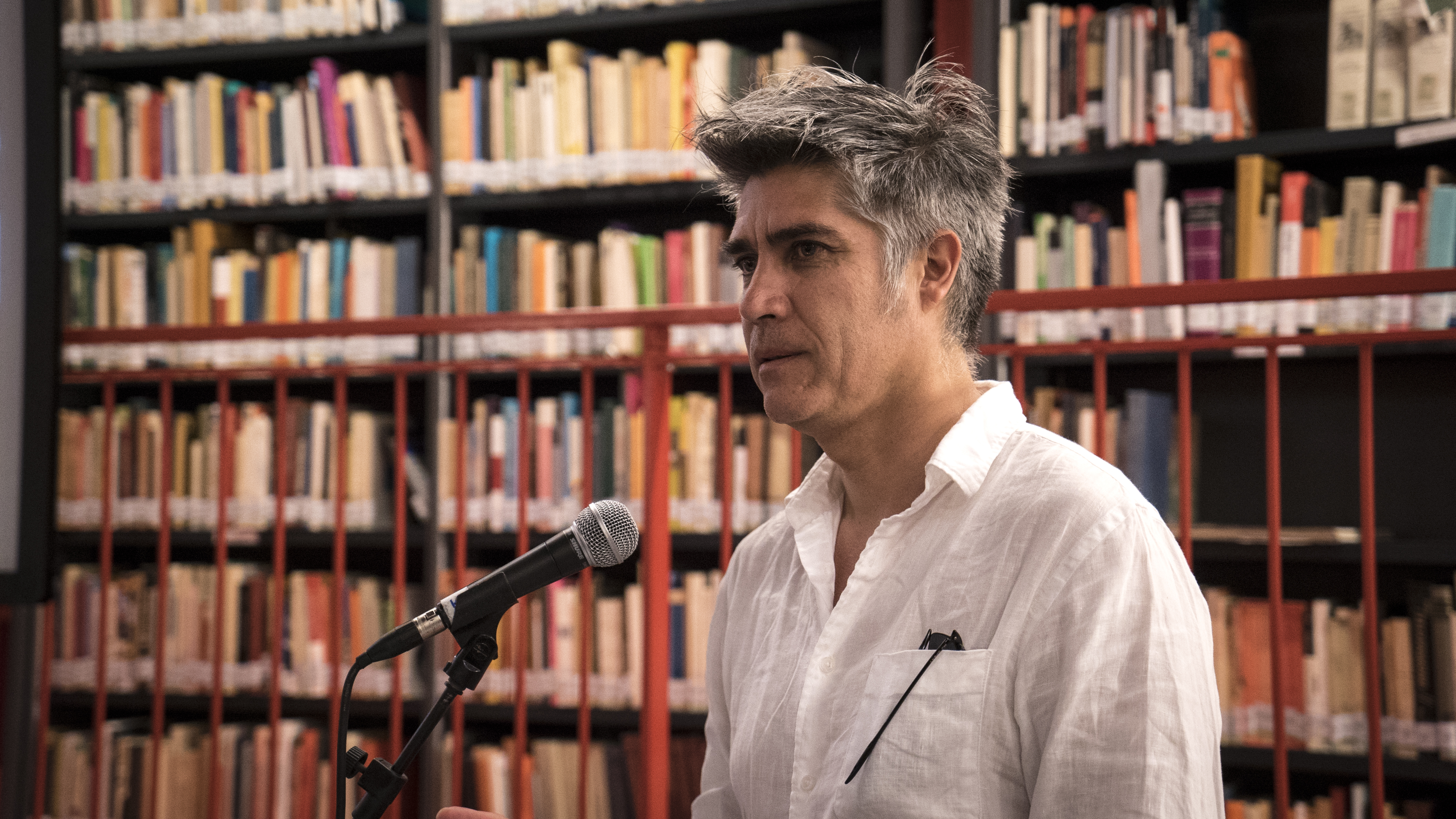 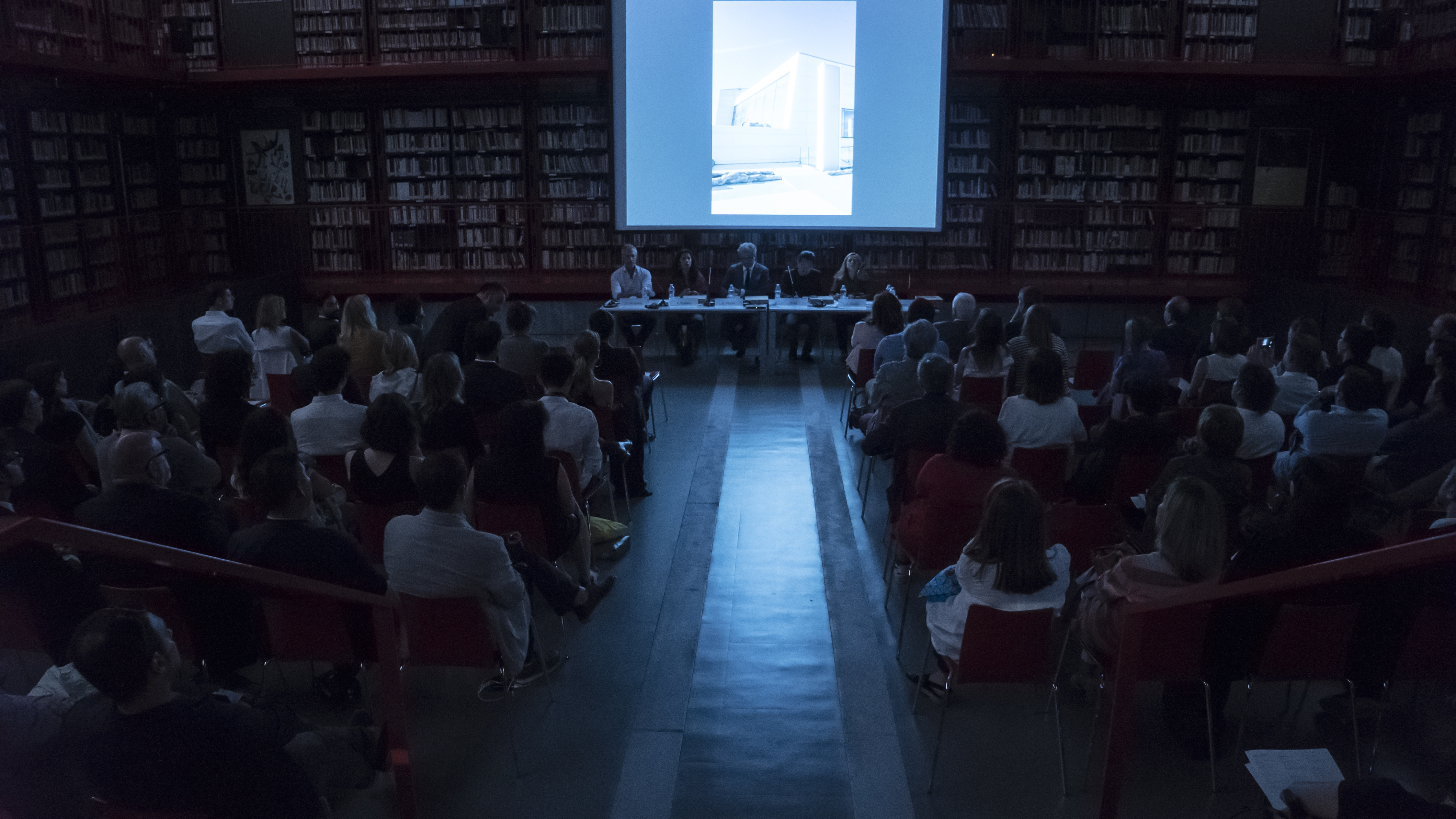 “World Atlas” draws a 'map' of the cities where LAMINAM is present nowadays, through a travel diary made not only of different photos of urban landscapes, but also of memories, feelings and reflections all documented by images and texts.

The limited edition book collects more than 150 photos and is divided into 3 main reportages: the first section of the book is more emotional and tells the stories of iconographic countries such as Japan, India and Russia, with a more artistic photographic approach, the second contains a selection of LAMINAM architectural references, and the third lists all the LAMINAM projects worldwide. “World Atlas” keeps a watchful eye on the buildings where the LAMINAM products have interpreted culture and traditions in an innovative way, tiptoeing along the path of respect for people and cultures.
Following in his father's footsteps and driven by a long-standing passion for the world of images, the photographer Andrea Garuti has collaborated with a number of prestigious fashion and architecture magazines in Italy and worldwide. His works have been displayed in a number of personal exhibitions in New York, Paris and London, and has already published three books of photographs of impressive artistic value. The “World Atlas” shots in particular are an expression of his ability to beautifully capture the essence of the buildings, making them dance and bringing them to life together with their inhabitants, giving rise to photographs that have an almost pictorial quality, reminiscent of a veritable “tableau vivant”. 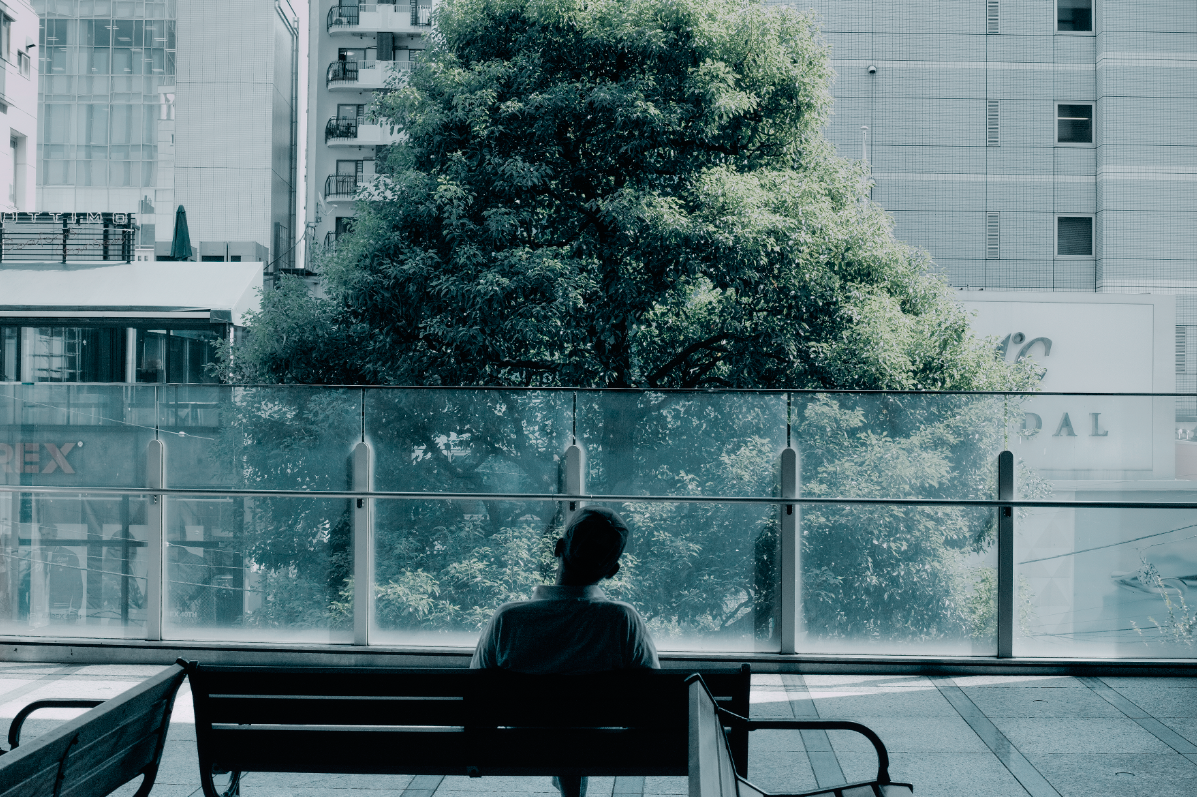 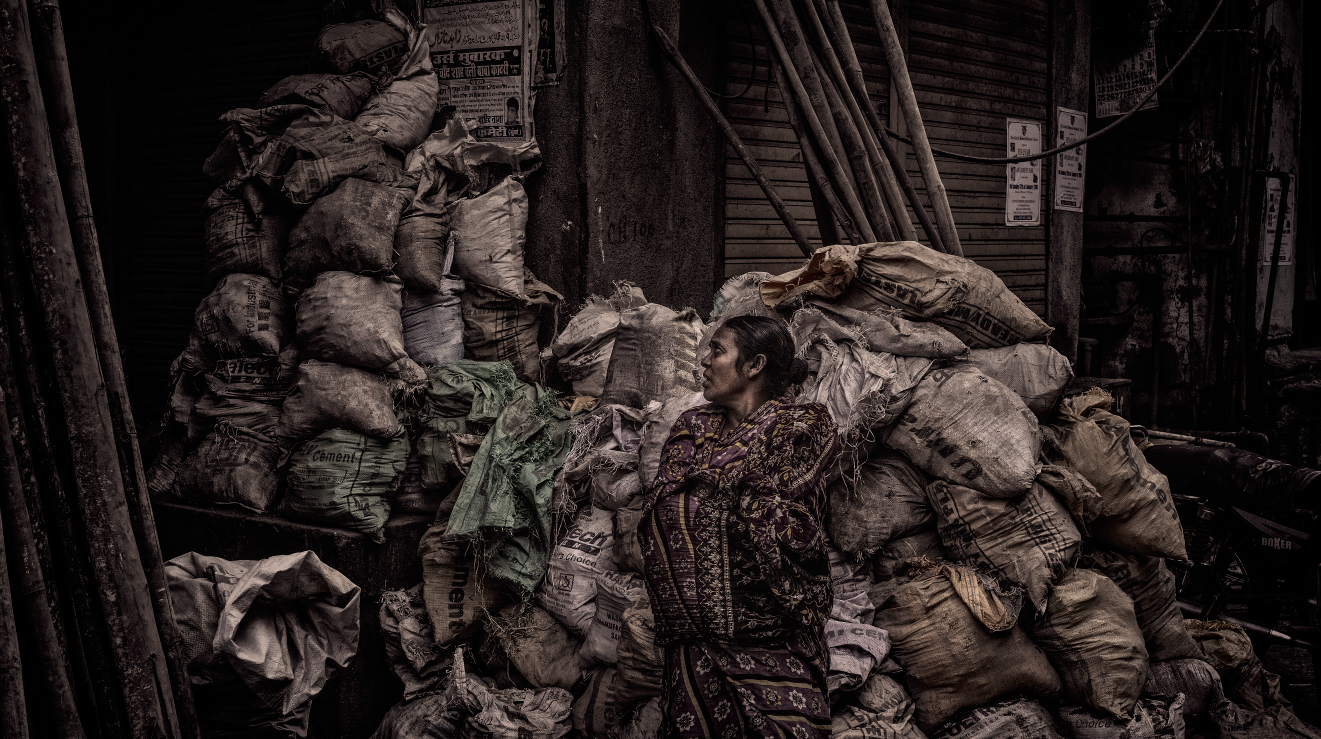 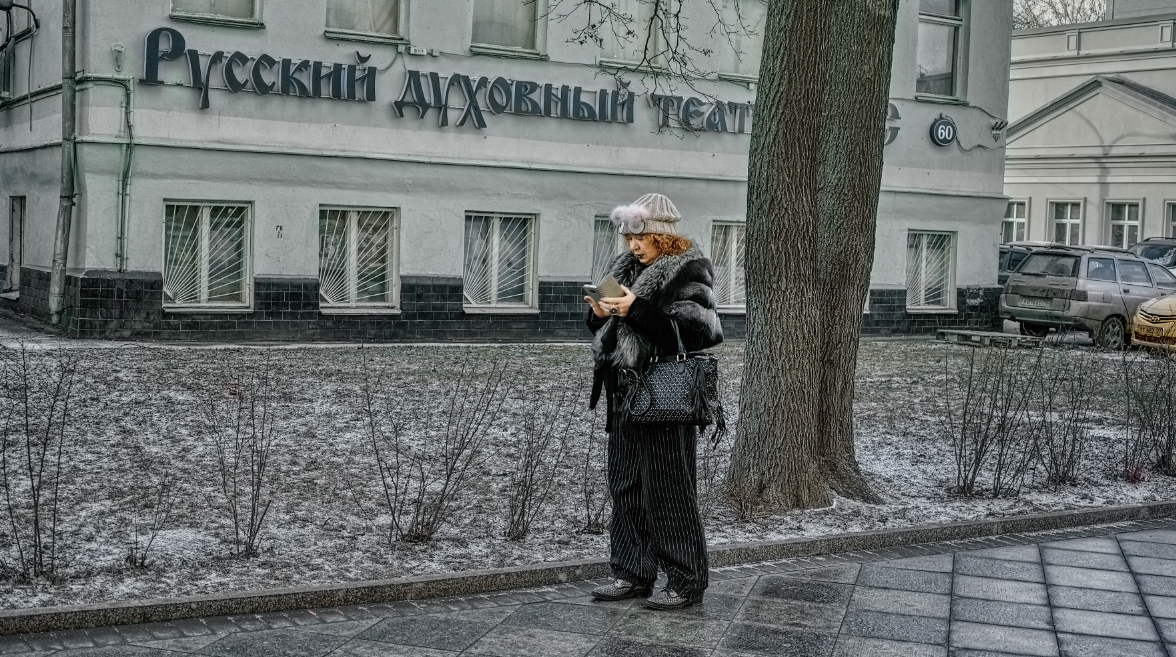